Mark Phinney is a director/writer/performer based in Boston.  His first feature film Fat was an official selection at the 2013 Toronto Film Festival. In 2008 he sold a sitcom to CBS with Sean Hayes and currently has a feature in development at John Wells Co.  Phinney has also written sketches for FOX and Jimmy Kimmel as well as other development projects with the likes of Todd Garner.  He is currently filming his third feature It’s Not Funny Anymore.

Brendan Boogie is a writer/director/actor/musician based in Boston. For the past decade, he has been a fixture on the Boston music scene in bands such as Scamper, Brendan Boogie & The Best Intentions, Brendan Boogie & The Broken Gates, and Parlour Bells, the latter of which was nominated for Best Live Act at the 2014 Boston Music Awards. The Mayor of Rock & Roll is his first film.

P.H. O’Brien has had a long career of shooting and producing documentary films and TV shows. Among P.H.’s many director-of-photography/producer credits are Steve James’ (Hoop Dreams) Reel Paradise, Head Games and THE WAR TAPES (best documentary, Tribeca 2006). He shot and produced Bad Voodoo’s War for Frontline on PBS, the MTV show How’s Your News? and Earth Made of Glass for HBO which was nominated for a producers guild award and winner of a 2012 Peabody Award. His latest documentary Six Days to Air… the Making of South Park was nominated for a Primetime Emmy. 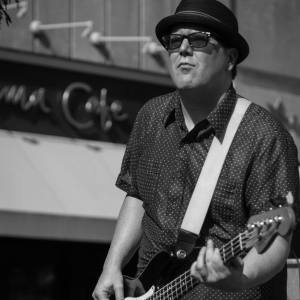 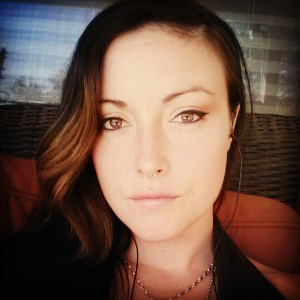 Nicole is a Boston-based actress and musician, hailing from Upstate New York’s Adirondack region. Before taking on The Mayor of Rock & Roll as her first feature length starring role, she cut her teeth on musical theater and comedy shorts. On the independent music side, Nicole has been an active piece of the Boston scene, booking shows, writing, and collaborating with multiple acts over the last 8 years. Currently she fronts a new electronic outfit, ORCHIDS, and is a contributing vocalist and synth player in the rock band, Doom Lover. 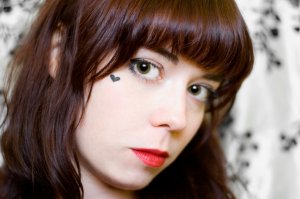 Adrian was born and raised in Boston, MA but now lives all over the country touring with her band the lady comes first.  She has been acting since she was 10 years old,  getting her start with the outdoor theater company Theater in the Open starring in productions such as Tartuffe, Taming of the Shrew, Alice and Wonderland, and many more.  For 5 years she managed her own theater company Stonewall Productions.  When she’s not acting, singing, rocking out, writing or developing photographs she runs her own design company Whatta Fuss!  Adrian would like to live it all, try it all, and leave a good looking corpse. 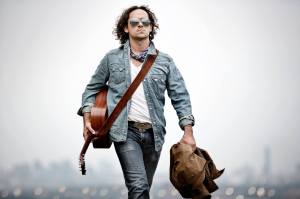 Jordan is a musician/actor originally from Austin, Texas.  For the past 25 years, he has performed as a singer, songwriter, and drummer with various bands in the Austin and Boston areas including Fooled By April, Handshake, Ten Speed, Any Volunteers, Roberto Moreno, French Lick, and the Up and Covers. 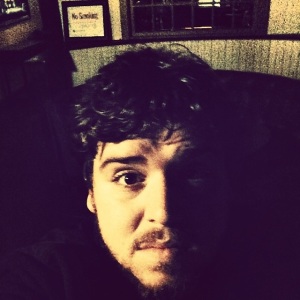 Justin is a comedian based in Boston originally from Maine. He has performed up and down the East Coast, has opened  for The Sopranos’ Frank Santorelli and Maine’s Billboard Top 40 rapper Spose, and is a regular at The Comedy Studio in Harvard Square. In September 2014, he executive produced and starred in a documentary about an impromptu comedy show that took place on Boston’s MBTA Red Line called “We Bombed On a Train” and his first comedy album “Live at The Player’s Ring” debuted in April 2015.